What is the Hermitage Museum? What is its History?

Find out why The Hermitage Museum is the top destination in St. Petersburg and what you can expect to see there. Below, we outline the history of the museum, describe its collections and interiors, and offer insider tips on how and when to visit one of the best museums in the world.

Useful information to plan your visit:

The History of The Hermitage Museum

While the works of art and historical artifacts in the Hermitage Museum are all have their own fascinating stories, the building that the museum is housed in is steeped in history. Here we outline the origins of the Russian royal family’s Winter Palace and how it came eventually became one of the world’s best museums.

The First Era of The Hermitage Museum: Elizabethan Times

Elizabeth enjoyed displaying her immense wealth, so she ordered a huge palace, richly decorated with gold. She wanted to impress locals and especially foreign ambassadors.

At the time, palaces were a display not only of the Royal family’s wealth but also that of the country’s. Palaces such as The Winter Palace symbolized the wealth, power, and might of the country, thus a huge beautiful palace was the ultimate show of power.

Empress Elisabeth, unfortunately passed away just a couple of months before construction of ‘The Winter Palace” was completed.

The Second Era of The  Museum: Catherine the Great

The next era of the palace began with Catherine the Great taking the throne after imprisoning her own husband. Unlike Elizabeth, Catherine preferred to have a small private palace where she could hide in solitude to spend her time reading and writing.

This is why Catherine ordered a very narrow palace consisting only of two galleries. She referred to this smaller palace as “l’Ermitage”, which is French for a hideaway or a place where a hermit lives.

Catherine once wrote in her diary: “Only me and my mice enjoy this palace“. This little building, her private hiding spot, later on inspired the name for the entire museum complex, “The Hermitage”.

When she assumed the throne, Catherine also ordered some rooms to be redecorated and some additional halls to be built. For example, she ordered a hall to mimic ‘Raphael’s Gallery’ in The Vatican. To accomplish this, she sent a team of 80 Russian artists to The Vatican for 3 years to study the original gallery to be able to return to St. Petersburg and replicate it!

Catherine the Great was an enlightened empress — she believed in the power of education, literature, and liberal arts. She was the first Russian ruler to start collecting pieces of art.

Catherine never chose pieces of art herself though. She had a trusted team of art dealers who purchased collections for her. For example, the base collection for the  museum was purchased from Johann Gotzkowsky, a famous Berlin merchant.

Today, inside The Hermitage you may find paintings by Caravaggio, da Vinci, Raphael, Rembrandt, Van Dyke, Sneiders, sculpture by Michelangelo and many other other world-renowned artists.

The collection of the Hermitage Museum grew so big that there was no place left inside the original two palaces, which prompted Catherine the Great, and later on her grandson, emperor Nicholas I, to construct additional buildings, ‘The Old Hermitage’ and ‘The New Hermitage’.

In addition to the fantastic art and historical artifact collections house in the Museum, there are a series of incredible Palace rooms. Among these are the Throne Chair Room and Private Royal Chambers, in addition to many others.

The Layout of The Hermitage Museum

As a result of all of the construction, extensions of museum halls, and design changes to the Winter Palace and the Hermitage, today The Hermitage Museum Complex spans across more than 5 buildings!

Typically, tours begin in the original Winter palace and then continue through the Small Hermitage (Catherine’s private quarters), The Old Hermitage, and then The New Hermitage.

In the evening, some guests attend performances inside the Hermitage theater, which also belongs to the museum complex.

St. Petersburg White Night Out on the Town 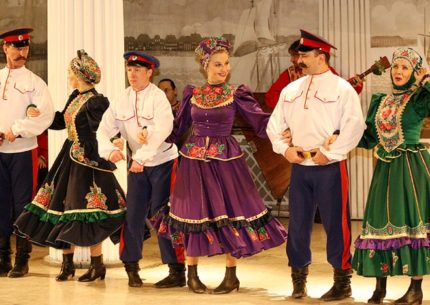 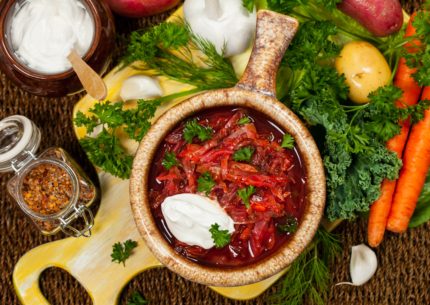 Homemade Dinner with a Local Family 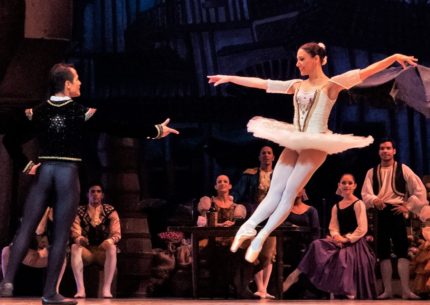 Ballet Evening at the Theatre